DST CONTROL at the DSEI 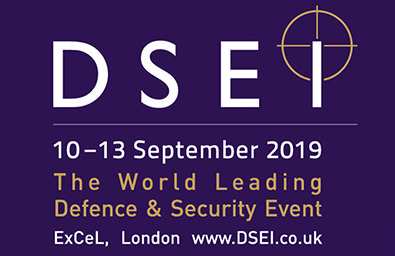 During the DSEI, the Defence & Security Equipment International event at Excel in London September 10-13, 2019, DST presented the all-new OTUS U135NG and the OTUS U170, both of which are fully tested to reach the unprecedented pointing stability of 50 μrad RMS on challenging MIL STD helicopter profiles.

The now thoroughly MIL tested OTUS U250, by far the lightest quad-axis multi-sensor platform on the market, was showcased alongside the updated OTUS U200 which is now also capable of delivering superb cooled MW imaging with true optical zoom at a fraction of the weight and cost of the competition.

We thank all our visitors for visiting out booth during the hectic days at DSEI. 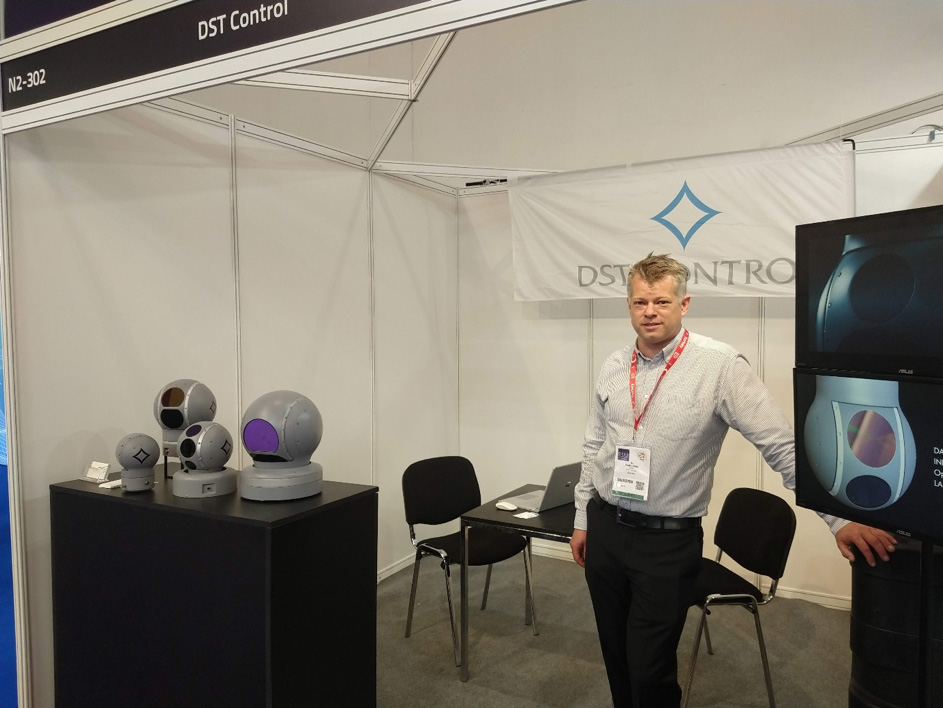 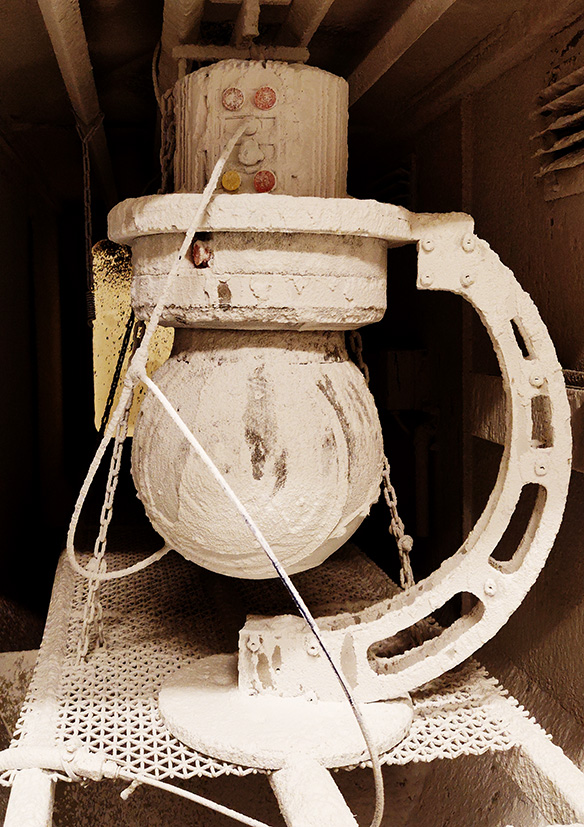 DST Control had five successful and hectic days at IDEX in Abu Dhabi. Thank you all visitors. Next up is the HELI-EXPO in Dallas. We will hopefully see you there or at another upcoming event. 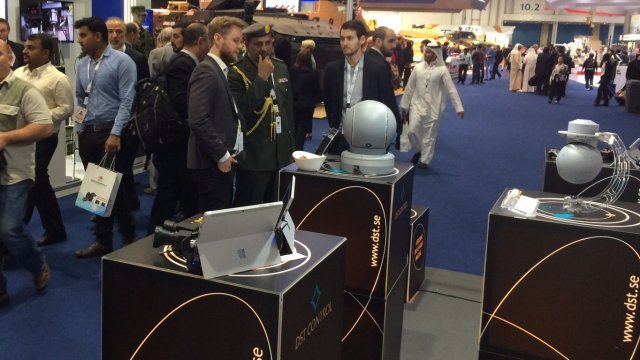 Some years ago, DST CONTROL was contracted to design and manufacture a complete dual axis pointing system for the PoGO+ balloon borne gamma ray detecting telescope. During the summer of 2016 PoGO+ made its third successful circumpolar flight as documented in the video. The pointing system is based on the very same technology found in all our standard gimbals. The only significant difference lies in the scale factor. While the smallest of our gimbals have a weight of approximately 1 kg, the combined weight of the payload and the pointing system of PoGO+ is close to one metric tonne! Hence a scale factor of 1 to 1 000. In previous flights, the achieved absolute pointing accuracy of PoGO+ was 0.05 degrees or better, and the gitter stabilisation better than 50 micro radians. This accuracy was mainly due to the limits of the available sensors. For the 2016 flight, a brand new DST Control developed sensor – the OTUS L170-SUNTRK - was added to the system to further improve the absolute pointing accuracy. The OTUS L170-SUNTRK is in itself an indepent two degrees of freedom pointing system equipped with a unique sensor for extremely accurate tracking of the brightest star in the solar system, namely the Sun. By means of the new unique sun tracker, an absolute pointing accuracy better than 0.01 degrees could be reached.

The purpose of the Swedish PoGO+ project, led by the Royal Institute of Technology (KTH) in Stockholm, is to collect polarisation data from so called pulsars; a very special type of super nova. More specifically PoGO+ is focusing on the study of the Crab Nebula which was observed to have exploded by the Chinese in the year 1054. Since the purpose of PoGO+ is to detect gamma rays, and gamma rays are blocked by the atmosphere, it is required to lift the telescope to an altitude of some 40 km in order to reduce the attenuation to an acceptable level.

The third flight of PoGO+, which is documented in the video, began July 12, 2016, when it took of from the Esrange balloon launch facility near Jukkasjärvi, Sweden. The total net take-off weight of the overall PoGO+ system, including subsystems for power supply, communication and recovery, was four metric tonnes. One of the largest stratospheric zero pressure balloons available on the market, with a net volume of some 5 000 cubic meters, was required to lift PoGO+ to the targeted altitude of 40 000 m. The PoGO+ flew along the stratospheric winds on a westerly trajectory and landed on July 18 in the vicinity of Victoria Islands, Canada. During the 163.5 hour long flight, more than 100 GBytes of unique scientific data was recorded.

We congratulate the research coordinator, professor Mark Pearce at the Royal Institute of Technology, and the project manager Christian Lockowandt at the Swedish Space Corporation, for executing a hughely successful mission!

DST Control participated at Helitech International in Amsterdam October 11-13. We thank all our visitors for rewarding and stimulating meetings. We will hopefully see each other soon again at one of the upcoming events. 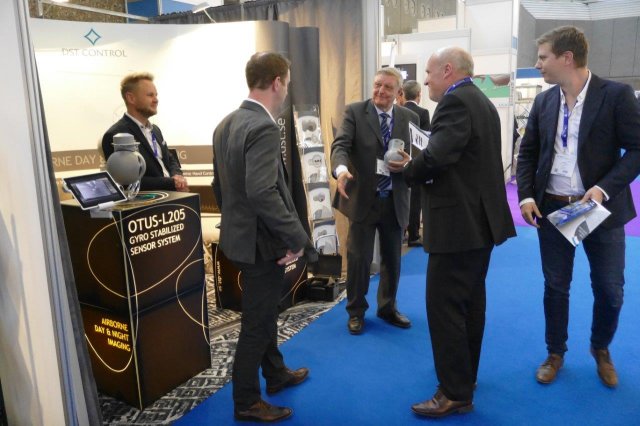 DST Control is proud to announce that we can as of today offer a 3000 meter Laser Range Finder in all of our products.

This includes the small gimbals, OTUS-U135, OTUS-L170, OTUS-L205, and of course the 10"-gimbal OTUS-U250. In this largest gimbal, the 4-axis OTUS-U250, a LRF with range >10km can be integrated if you require even longer ranges. For more information, contact This email address is being protected from spambots. You need JavaScript enabled to view it..